The Federal Reserve creates money through lending, not through printing. Paper currency is printed in response to demand for the currency. The Feds claim that 90% of printed bills are to replace old bills that have worn thin.

The Currency Order Report is still quite interesting.

Hundreds tend to be used in bank to bank transactions or are sent abroad.

An inflationary note. A hundred dollar bill in 2016 has the same buying power as a dollar bill had a hundred years ago; So, I decided to start using hundreds. I've discovered that merchants (especially small independent shops) like to get hundreds are they are easier to count than twenties.

One night in a midrange hotel in Salt Lake costs about $100. A hundred dollar bill provides about one day's expense if an emergency occurred.

On the down note, In recent decades, the police have increased the practice of civil forfeiture (see policing for profits). Police consider people carrying c-notes to automatically be guilty crimes. For example, if you sold a car for cash and the police stop you, they will confiscate your money until you can prove, beyond reasonable doubt; that the money came from selling a car. (Apparently, proving that you are going to buy a car is difficult.)

The term "criminalization of cash" refers to laws and government policies designed to discourage cash transactions. For example, governments have stopped printing large denomination bills. They confiscate currency and restrict cash transactions over a given limit.

Anyway, as the c-spot is the new dollar, I figured that people should start using c-notes more often. I figure that using c-notes in regular transactions might help discourage this trend.

Regardless of what you chose to do, the annual currency reports from the Federal Reserve provide insight into the ways that people respond to inflation. Most of the new hundred dollar bills are traveling abroad, but, as inflation continues, I suspect that we will see people in the states start using more hundreds than twenties in the near future. 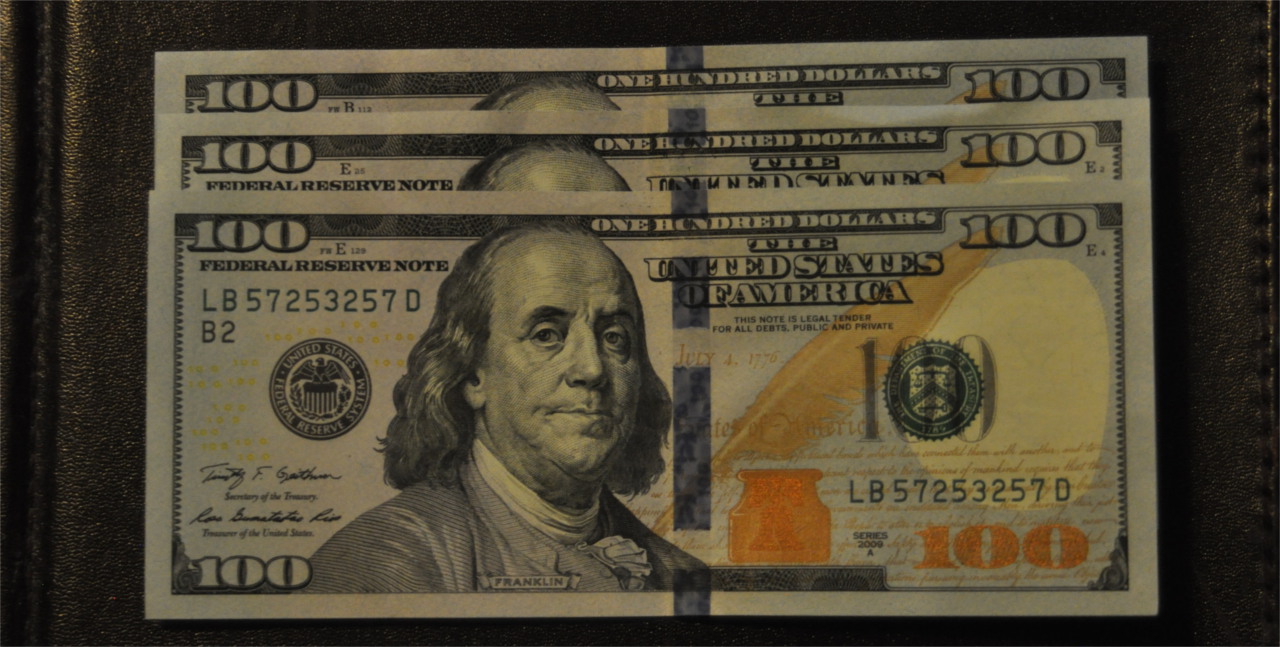