Darrien Hunt was shot by police in Utah County. The police want us to believe that young men engaged in cosplay is so unusually as to warrant extreme measures.

Utah County, known locally as Happy Valley, is home of numerous cosplay events. For Example, Happy Valley claims to be home of the world's largest Princess Festival. Below is an advertisement for the 2014 event that took place at the Castle Park Event. (Yes, there is an events center a few miles from the shooting designed like a castle for costumed events.) 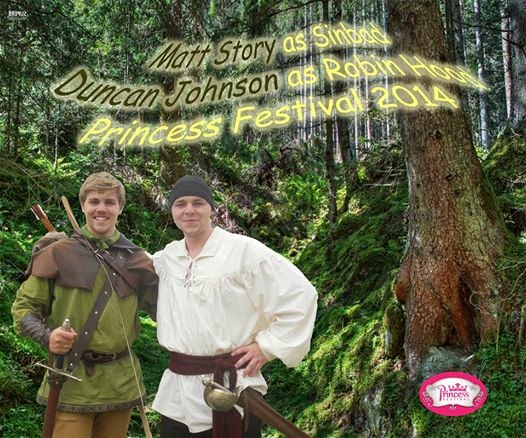 There appears to be two young men wearing costumes with toy swords in this publicized event not far from Saratoga Springs.
Posted by y-intercept at 1:24 PM